Osama Mohammed, Associate dean in for research at Florida International University, regrets that in the Arab countries, electric technologies remain in the stage of application and control, and not that of industrial innovation and product development (Ph. NEA )

What are the trends in electrical technologies and IT (information technology), and what are the challenges? This was one of the key topics discussed during the 3rd edition of the International Conference on Electrical Engineering and IT (ICEIT 2017). The meeting was organized last week in Rabat by two schools: ENSET and ENSIAS.
“These are cross-cutting technologies that cover several applications related to the different domains we use in our daily lives,” said Mohammed Essaaidi, director of ENSIAS. “Their multiple impacts range from the Internet to green energy, or to transport and telephony,” said Saïd Amzazi, president of Mohammed V University in Rabat. 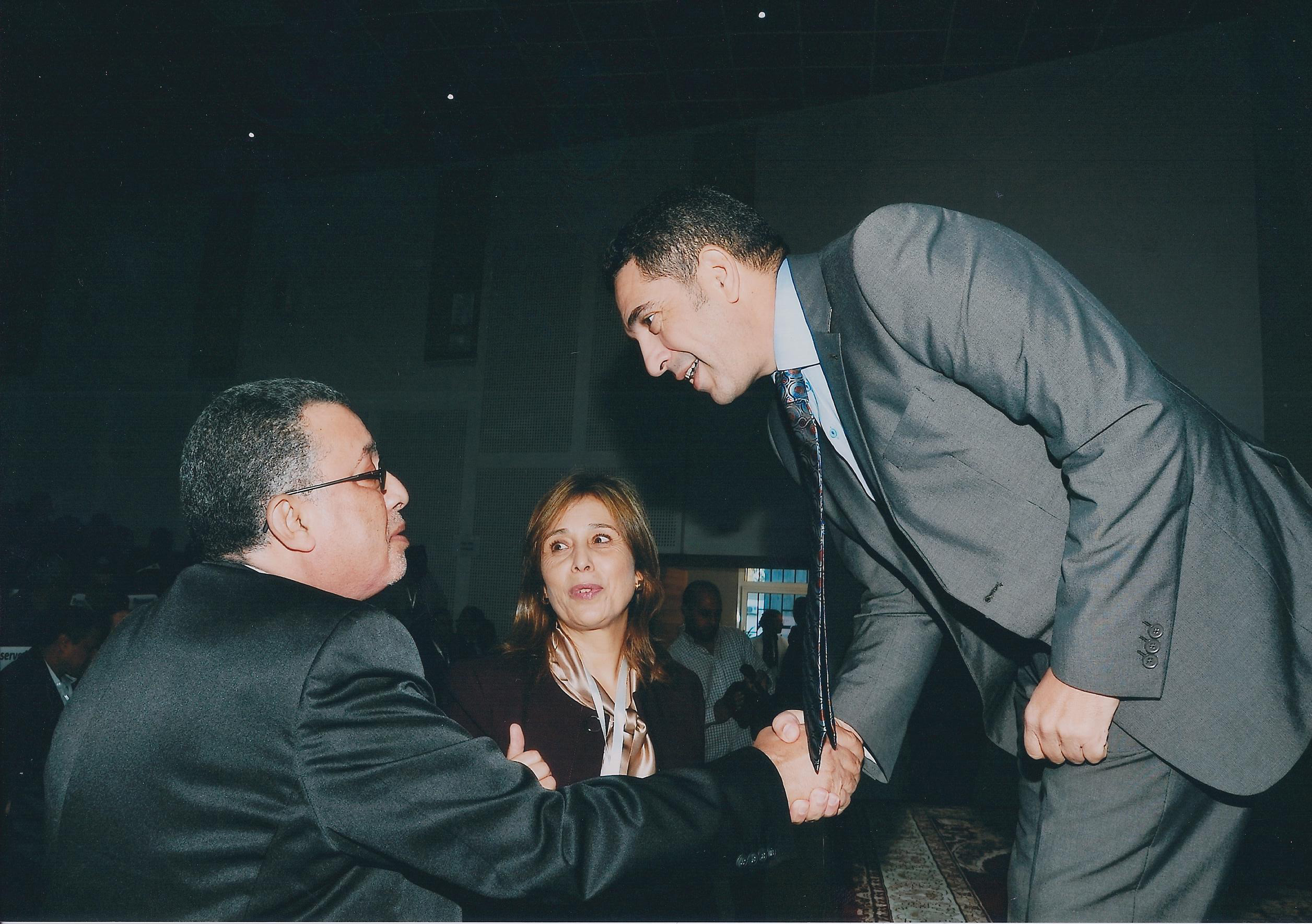 The program of this scientific event was marked by contributions from international experts from the United States, Germany, Switzerland, Denmark, France, Italy and Portugal. “These conferences have been very useful for our young doctoral students,” says Essaaidi.
These presentations focused particularly on renewable energy plants, smart grids, smart cities, smartphones, internet and industrial systems monitoring. This last part was the subject of the intervention of Osama Mohammed, vice-dean and director of the research laboratory on energy systems at the International University of Florida in the United States.
In his presentation, he addressed some of the issues related to the safety of industrial facilities that are under attack from time to time. “I tried to propose solutions developed, especially with computer software to protect the power grid and industrial infrastructure against cyber-attacks,” he said. 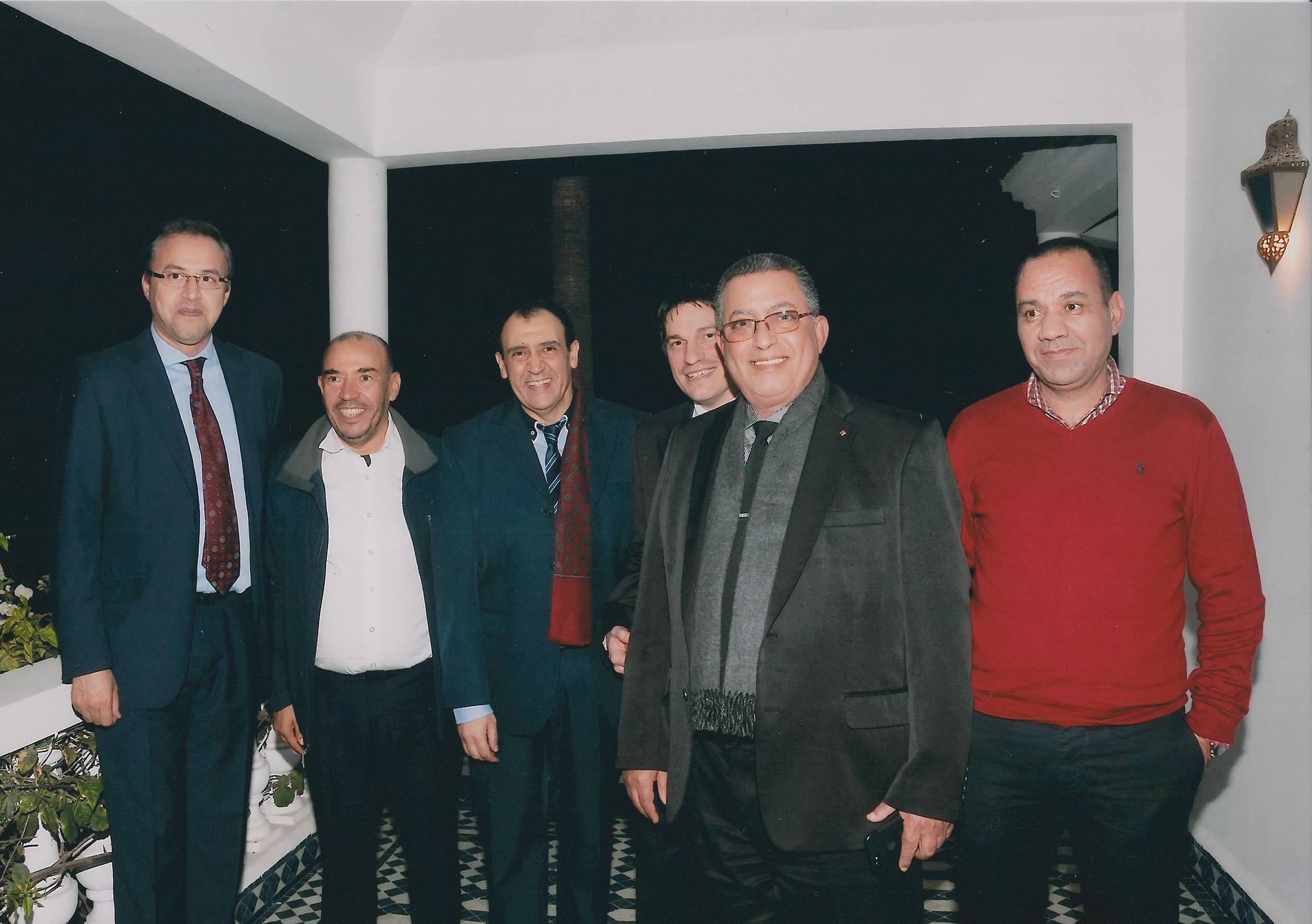 Of Egyptian origin, Mohammed regrets that in most Arab countries, the electric technologies remain for the moment in the stage of application and control, and not that of the industrial innovation. This situation is partly explained by the lack of relations between the university and the industrial world. As such, it recalls the involvement of both the government and the American industrialists in the funding of research projects developed by universities.