You are at:Home»Electronic Science Publication- Technology and Science, Society
19 November 2017

University of Mohamed V in Rabat: International Conference on Electrical Engineering and Information Technology in Rabat

The International Conference on Electrical Engineering and Modern Information Technology was held from 15 to 18 November 2017 in Rabat, with the participation of experts from the United States of America, Germany, Switzerland, Denmark, France, Italy and Portugal, as well as researchers representing various Moroccan universities, Various fine industrial fields. 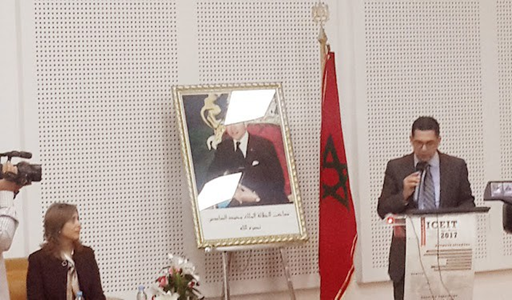 In a speech on the occasion of the conference, organized by the Higher School of Technical Education Teachers and the Higher National School of Informatics and Systems Analysis of the University of Mohamed V in Rabat, Mr. Amazazi explained that Morocco is making great efforts by promoting the establishment of new world professions by enabling researchers to survive In the forefront of new technologies and developing their own spirit of innovation.
He noted that Morocco is hosting large international groups especially active in the aviation industry and cars, such as Renault, Boeing, Bombardier and Pogo. He said that this conference will inevitably contribute to the promotion of the establishment of these new global professions. The Kingdom will need it more and more. 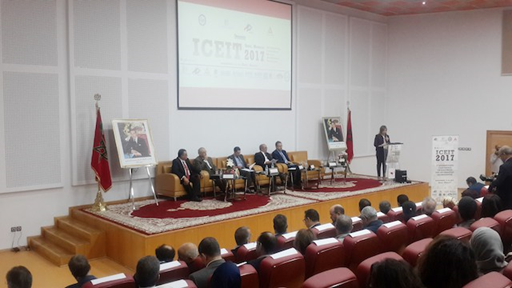 He pointed out that the electrical engineering and information technology have had multiple effects ranging from the Internet to the green energies, to the means of transportation and telephone communications, pointing out that the attendees of this meeting lies in his emphasis on the issues related to medical engineering, data, Commercial intelligence, telecommuting, robotics, renewable energies, and mechatronics. 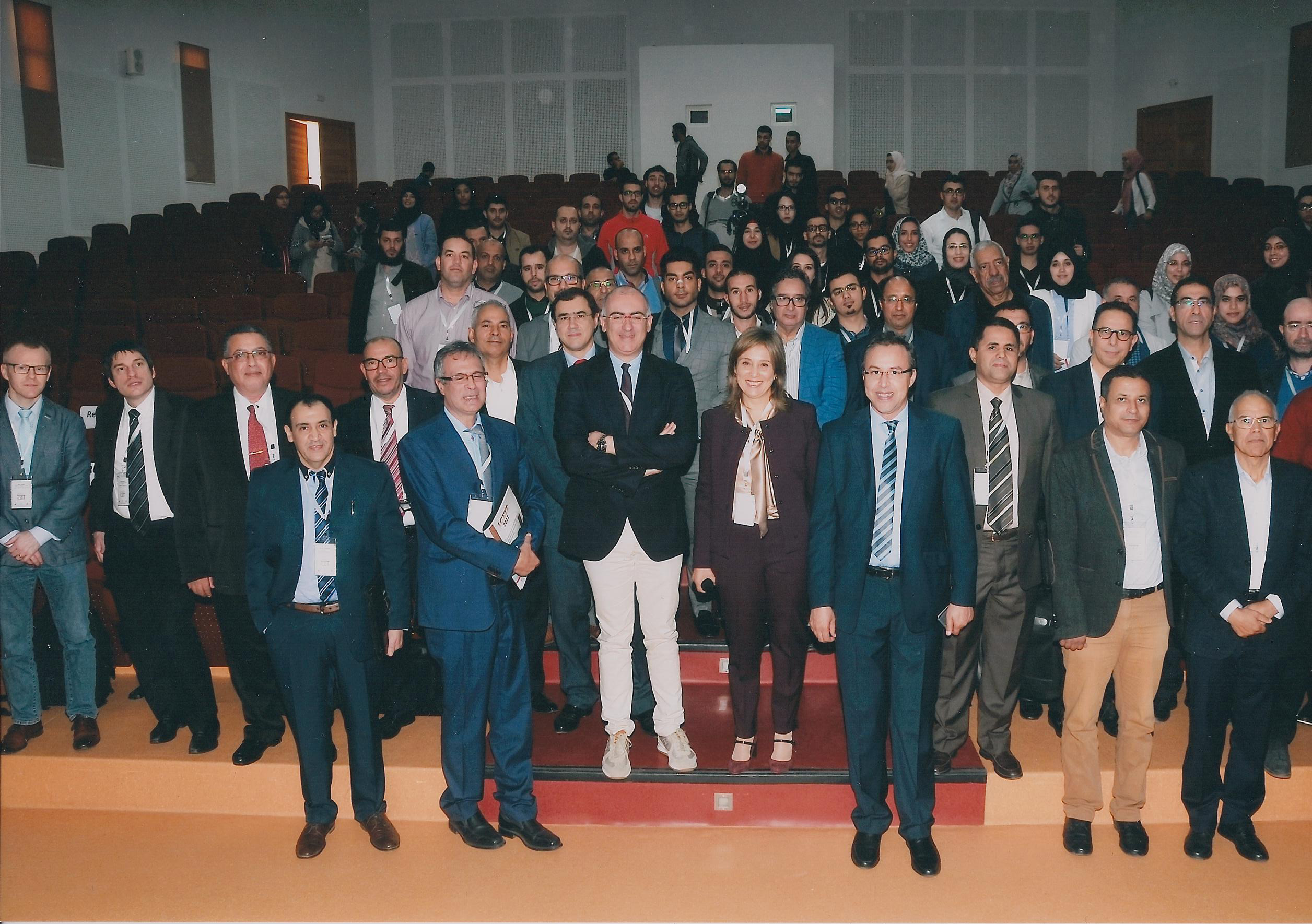 In this regard, Mr. Amazazi praised the performance of the partners of the University of Mohamed V in Rabat in organizing this international conference, especially the Institute of Electrical and Electronics Engineers and its branch in Morocco, the International University in Rabat and the Moroccan Society for Research and Engineering in Science and Technology. 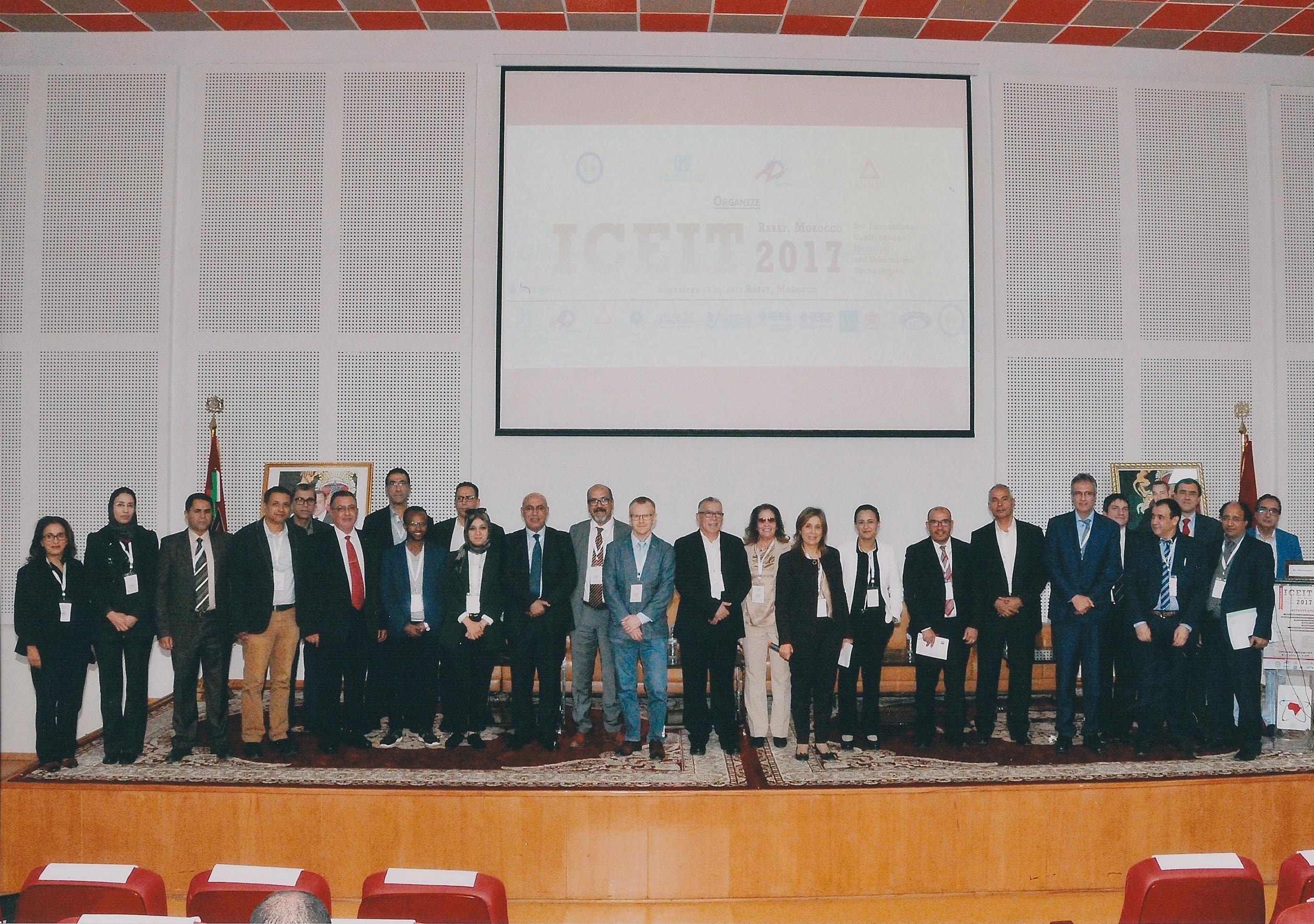 Mr. Mohammed Saidi, Director of the National Higher School of Informatics and Systems Analysis, said that during the past two decades, these technologies have had an unprecedented impact on contemporary societies in all fields, socially, economically, industrially and culturally, due to the various applications and services offered in various fields such as communications and entertainment Education, journalism, publishing, medicine, transportation, energy, space exploration, agriculture, industry and trade. 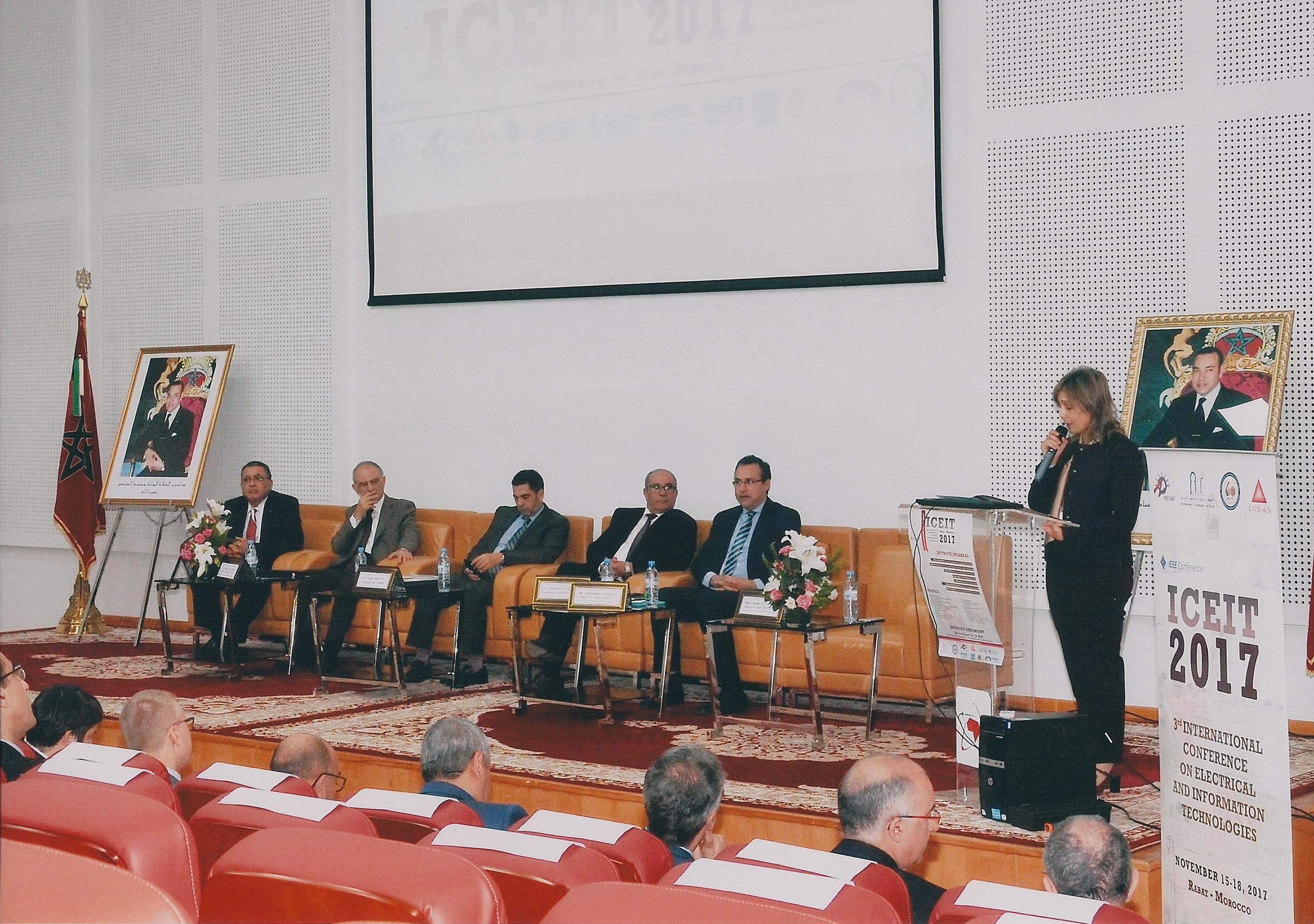 He stressed that these emerging technologies represent the highest indicator of the high standard maturity achieved by the information and electrical technologies, which, in his opinion, further achievements for the benefit of humanity in the coming years thanks to continuous research in these areas.