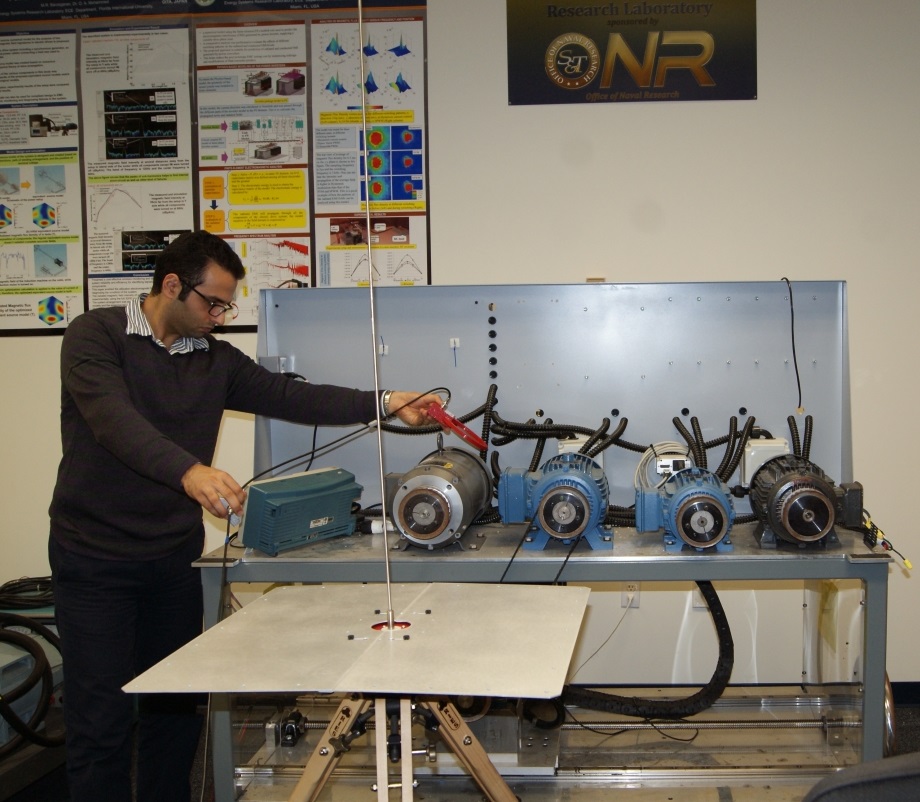 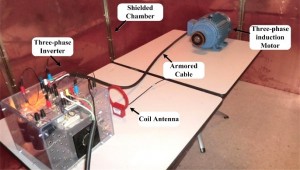 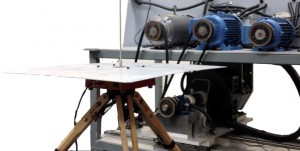 For more information, go to http://energy.fiu.edu/barzegaran