Many number of schools Participated in the event and Judging of the Models was done from 9.00 AM -2.00 PM with many number of Judges who were divided among teams and judged the Models.The winner was the School St.Thomas the Apostle.The Regional winners advance to the Future City Competition National Finals in Washington, DC from February 15–19, 2014.

Here are some Pictures from the Competition. 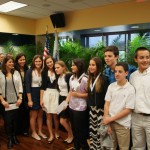 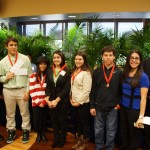 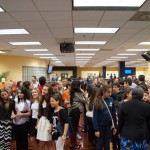 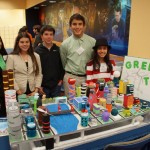 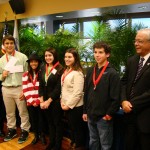 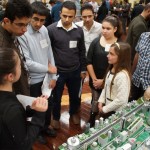 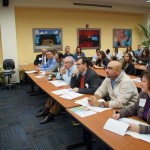 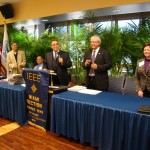 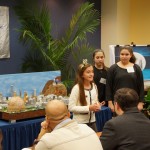