You are at:Home»Featured Stories»Lecture on Wide-Area Control of Power Systems using Synchrophasors by Aranya Chakrabortty, PhD
By Website Admin on November 22, 2013 Featured Stories

Aranya Chakrabortty received his B.E. degree from Jadavpur University, India in 2004, and his MS and Ph.D degrees from Rensselaer Polytechnic Institute, Troy, NY in 2005 and 2008, respectively, all in Electrical Engineering.

From 2008-2009 he was appointed as a postdoctoral research associate in the Aeronautics and Astronautics department of the University of Washington, Seattle.

From 2009-2010 he was a faculty member in the Electrical and Computer Engineering department of Texas Tech University, Lubbock, Texas.

Since fall 2010 Aranya has joined the ECE department of North Carolina State University, Raleigh, NC as an Assistant Professor. His research interests are in all branches of control system theory and applications, with a particular focus on electric power system networks.

He is currently a part of the FREEDM Systems Center in NCSU, and is involved with several system and control theoretic research problems for the US power grid using synchrophasor technology, and its integration with renewable energy sources such as wind energy. He contributes actively to NASPI (North American Synchrophasor Initiative), and is a member of IEEE Control Systems Society and IEEE Power and Energy Society. 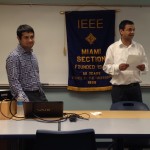 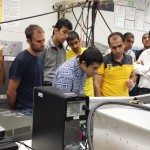 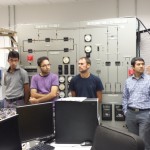 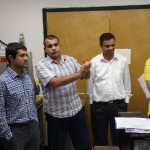 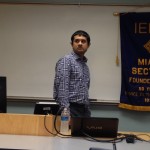 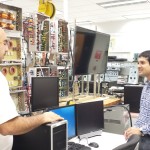 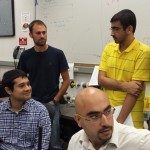 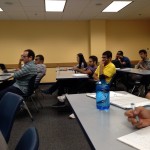