You are at:Home»Featured Stories»Lecture on FREEDM Systems: The Energy Internet by Prof.Alex Huang
By Website Admin on November 13, 2013 Featured Stories

Dr. Alex Huang received his B.Sc. degree from Zhejiang University, China in 1983 and his M.Sc. degree from Chengdu Institute of Radio Engineering, China in 1986, both in electrical engineering. He received his Ph.D. from Cambridge University, UK in 1992. From 1994 to 2004, he was a professor at Center for Power Electronics System at Virginia Tech.

Since 2004, he has been a professor of electrical engineering at North Carolina State University and director of NCSU’s Semiconductor Power Electronics Center (SPEC).

He is now the Progress Energy Distinguished Professor and the director of the NSF FREEDM Systems ERC. He is also the director of NCSU’s Advanced Transportation Energy Center (ATEC).

Dr. Huang’s research areas are power management, emerging applications of power electronics and power semiconductor devices. He has published more than 350 papers in journals and conference proceedings, and holds 20 US patents. Dr. Huang is also a fellow of IEEE and Zhejiang University Qiushi Chair Professor. 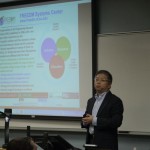 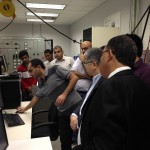 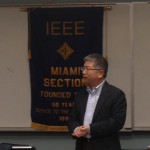 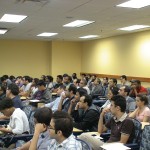 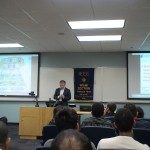 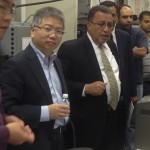 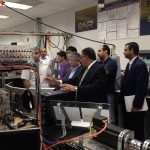 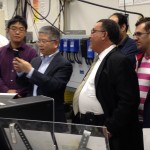 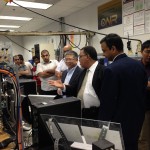 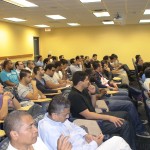