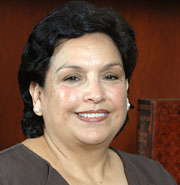 Mrs. Dora Hernandez announced that she will be retiring July 1 closing twenty five years of service as a Graduate Program Assistant in College of Engineering and Computing at Florida International University. Mrs. Dora Hernandez has helped us with many of the successful national and international conferences organized by Professor Mohammed in addition to several other professional and community events throughout the years.Dora has tremendously helped the Energy Systems Research Laboratory director in organizing several major national and international conferences since 1993. Mrs. Hernandez was responsible for the secretariat and event planning for the following conferences:

Additionally Dora has helped us organizing the National Engineers Week Future City Competition for the past 12 years in addition to numerous IEEE technical and social meetings and community events. Finally she was instrumental in the whole College of Engineering and Computing at FIU in organizing most of the college’s events including the order of the engineer and graduation ceremonies.
Although Mrs. Dora Hernandez will leave the job but she will always be remembered for her hard work, dedication and knowledge which were an integral part of success of our professional activities. She will certainly be a hard act to follow. We at Energy Systems Research Laboratory group would like to thank you for all your help and effort in bringing success to Energy Systems Research Laboratory and College of Engineering & Computing.
We wish you best of luck for all your future endeavors.
See the photos of a luncheon organized in her honor on Thursday June 2, 2011. Other Photos. 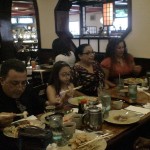 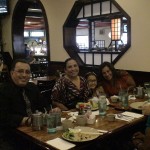 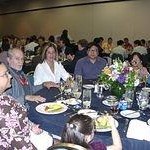 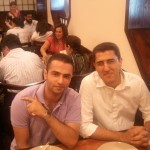 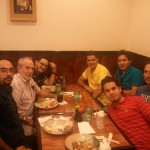 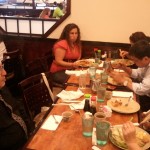 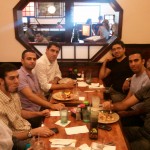 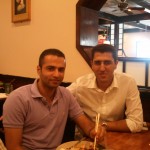 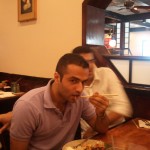 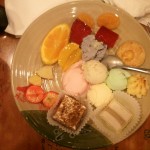 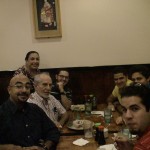 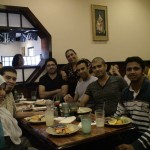 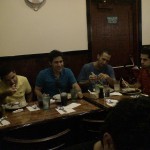